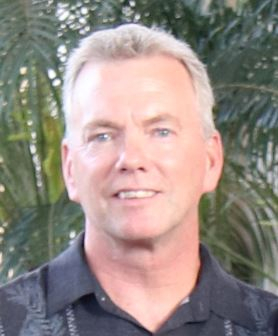 His musical career didn't start until 2012, as the Frontman for Undercover, in the suburbs of Philadelphia. His vocal range and engaging stage presence enable the band to perform a wide variety of songs/genres. Chris performed at all the major venues, including casinos, nightclubs and festivals in the Philadelphia area. Chris was the lead singer for the Tampa Rhythm Section in Tampa in 2014, moving to Cape Coral in 2015 where he was the Lead Singer/Manager of Shore Patrol until Late 2018.