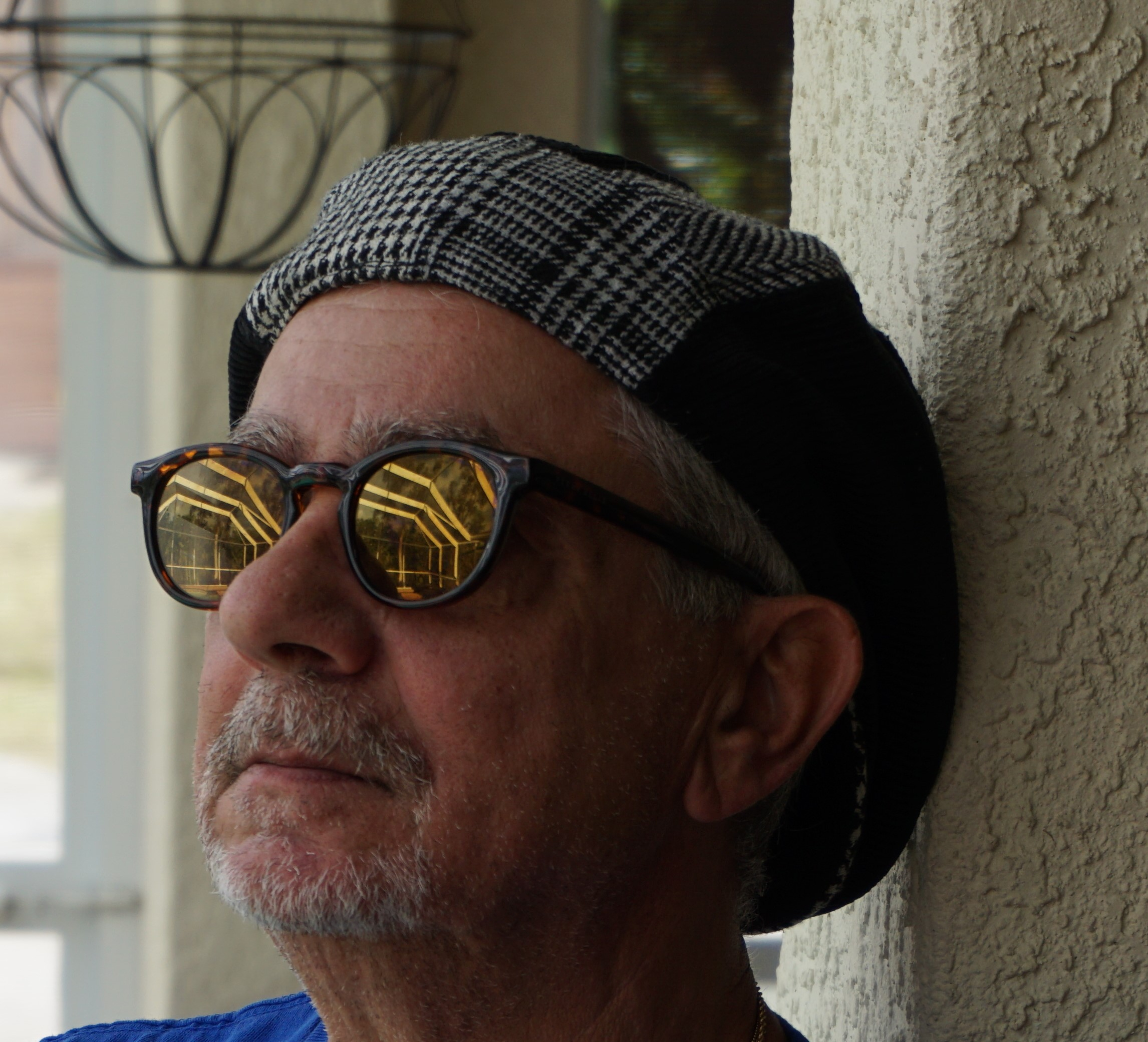 Originally from New Jersey spending summers at the Jersey shores listening to local club bands that had inspire him, although coming from a family of jazz musicians his forte' was progressive rock he studied at Berkley in music theory. He played professionally with progressive rock bands Cathedral and Sunstream, touring the east coast clubs. In 2005 he relocated to southwest Florida, and recently worked with Shore Patrol for a bit.