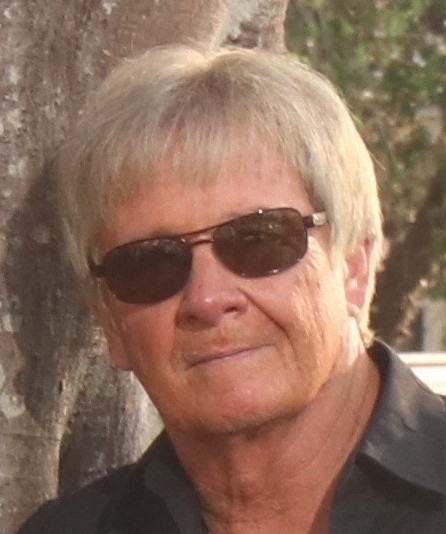 Originally from the hills of southern Indiana, Jim picked up a guitar at the age of 9 and never put it down. He played professionally in his early years with rock bands Alibi and Aura as well as the fusion band Paid Vacation, touring the Midwest & eastern seaboard from NY to FL. Jim was the founding member of Nightshift from Orlando, FL and founder of the Connie Savage Band in AZ which played together for over 18 years in the Phoenix/Scottsdale area, and is now a resident of Ft. Myers, where he was the Lead Guitarist of Shore Patrol until early 2019.